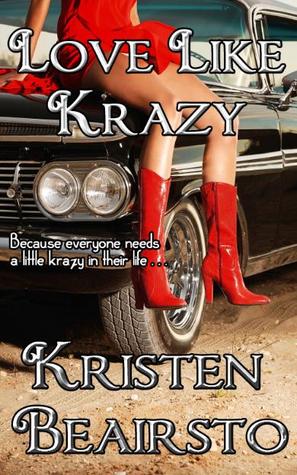 An Unusual Beginning : A Year in the Life of Arlene and David

Herstories: Leading with the Lessons of the Lives of Black Women Activists