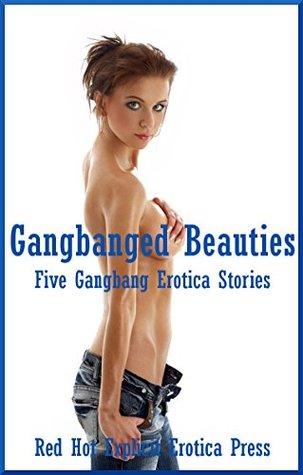 In Plain English: A Pragmatic Approach to a Healthy USA

An Unusual Beginning : A Year in the Life of Arlene and David